Funeral costs in the UK are growing at a tremendously alarming rate each year. In 2004, the average cost of a funeral in the UK amounted only to roughly £1,920. Then, in just a matter of a decade and a few years, it already grew to £3,897. Imagine that is actually more than a 100% increase in just a span of 12 years, from 2004 to 2016. And in just a matter of 3 years, it is already at an average of £4,271 which signifies an 8.75% increase. If inflation right is at an average of 2% per annum, the amount that funeral costs grew within the past three years actually has a higher value than that of what the annual inflation rate really indicates. That’s why there are families who opt to not push through with funerals for their loved ones. And instead, just donate their bodies to science. But that does not need to be the case if you were to be smarter about your finances. If you choose to get a prepaid funeral plan from S. Stibbards & Sons, you would be able to save your family from the burden of coming up with the money for your funeral expenses, and you would also be able to give them the peace of mind of honouring your life.

For You and the Family

When you choose to get a prepaid funeral plan for yourself, you are not only doing it for yourself but more importantly, you are doing it for the sake of your family. They would not have to scramble for ways to get money to pay for your funeral, especially if the passing has been untimely or unexpected. Without the worries and hassles of funeral expenses, they would be able to grieve properly.

Savings Throughout the Years

You have an extensive range of choices to choose from if you want to avail of a prepaid funeral plan, all of which would be able to match your budget and financial capacity. The most basic The Value Plan would only cost you £2,899, while The Crystal Plan is only at £3,349. If you want a more tailored and customisable plan with a much intimate and extensive funeral and memorial services, you could opt for The Pearl Plan which would cost you £4,144 or the previously mentioned, the Ruby Plan, which you could also customise. If you would not be able to pay for the amount upfront, you could also ask for it to be paid through financing, depending on how much you could pay for each month and for how long you would be willing to pay for it. Even though you would opt for staggered payments for your prepaid funeral plan, the value you would have to pay for would not have to change even if it takes you quite some time. Not only that, but the value that is on average paid to funeral directors and other funeral related expenses on the time that you would already need the service would not in any way affect the plan that you already got. Meaning to say, the £2,899 paid today would already be sufficient for a funeral that would cost twice, thrice, or even 10 times of it in the future when the service would already be needed. 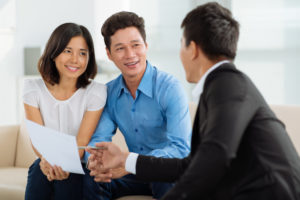 When Should You Hire a Professional Financial Planner? 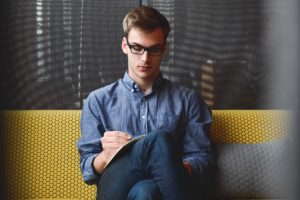 How to Simultaneously Make Improvement to Both Your Business and Health 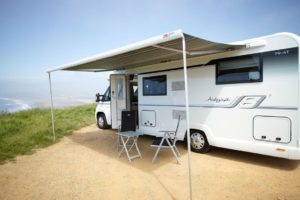